We make share-worthy beer and provide the setting for positive, memorable experiences. Our mission is to do good for the planet, its people, and our community. We strive to provide a safe space for you to enjoy your time here. We have wine and nonalcoholic drinks. Just Bee Coffee Bar is in our building, too.
Family friendly brewery. Dog friendly beer garden. Beer pre-packaged to go and online ordering available.
Wifi available
Close to trails. Harvest Host. 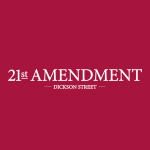 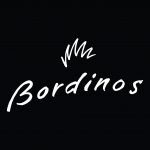 Business Name:
Bordinos
Business Genre:
Restaurants & Bars
Business Description:
Since 1996, Bordinos Restaurant and Wine Bar has maintained a high standard of culinary craft and service. Bordinos offers classic cuisine for lunch, brunch, and dinner in a modern elegant setting with an award-winning wine list, creative chefs, and knowledgeable waitstaff. Whether you are out for a special occasion, catching up over happy hour cocktails, or calling the Hogs on game day, Bordinos provides a unique and welcoming atmosphere for any event.
Physical Address:
310 W. Dickson St.
Fayetteville, AR 72701
Business Phone Number:
479-527-6795
Website Address:
bordinos.com 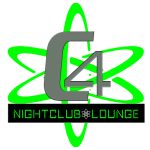 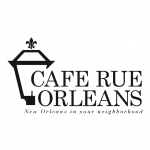 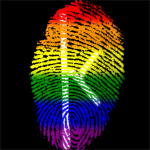 Business Name:
Discovery Night Club
Business Genre:
LGBTQ Owned Businesses, Restaurants & Bars
Business Description:
Established in 1979, Discovery Nightclub is one of the longest-running nightclubs in the country, and one of the largest nightclubs in the south. Featuring more than 20,000 sq. ft. of space, Discovery provides three distinct rooms the Main Lobby with top 40 and hip hop dance music, the Latin Caliente, and the Athena Theatre featuring Arkansas’ finest in female impersonation. or cool off and chill on the patio. Wherever you find yourself in #DiscoLR, it’s one of Arkansas’ favorite places and the place to be seen on a Saturday night.
Physical Address:
1021 Jesse Road
Little Rock,AR 72202
Business Phone Number:
501-666-6900
Website Address:
latenightdisco.com 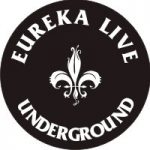 Business Name:
Kingfish
Business Genre:
Restaurants & Bars
Business Description:
Kingfish is Fayetteville’s favorite dive bar and annual host of the NWA Pride Bear Contest. Come as you are, enjoy $2.00 cans and put your favorite song on the jukebox. Kingfish has the largest patio in the Entertainment District and one of the most laid-back atmospheres in town. Stop by and see for yourself.
Physical Address:
262 N. School Ave.
Fayetteville, AR 72701
Business Phone Number:
479-935-3443
Website Address:
kingfishbar.com 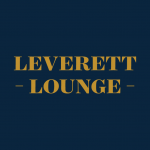 Business Name:
Leverett Lounge
Business Genre:
Restaurants & Bars
Business Description:
They’re one of our biggest supporters. Always with an eclectic menu, full of eclectic people having a fabulous time with small plates to share, big dishes to keep all to yourself, beer on tap, wine by the glass, and a rotating menu, all on a sweet little corner of Leverett Avenue. Have you tried the Korean Fried Chicken?
Physical Address:
737 N. Leverett Ave.
Fayetteville, AR 72701
Business Phone Number:
479-249-6570

Business Name:
Maxine’s Tap Room
Business Genre:
Program Partners, Restaurants & Bars
Business Description:
They’re consistently ranked as one of the best bars in the country, their drinks are stout, balanced, and crafted with fresh ingredients, and they’re one of the LGBTQ community’s largest supporters!

Since 1950, when Maxine Miller, as a single woman, borrowed money from her parents to open a bar, no one could have guessed the longevity of this Fayetteville staple. As a shrewd businesswoman and beloved character, she was present every day from open to close. She played a mean game of dominoes, required proper behavior at all times in her establishment, and was most famous for her last call: “May I have your attention, please! You have ten minutes to drink, and get the hell out!” Maxine’s was remodeled in 2013 as a cocktail lounge when Hannah Withers and Ben Gitchel became the co-owners and caretakers of this downtown institution. Maxine’s has been ranked twice as one of the top 10 bars in the country, and are annually an NWA Pride top tier sponsor.
Physical Address:
107 N. Block Avenue
Fayetteville, AR 72701
Business Phone Number:
479-442-9601
Website Address:
maxinesonblock.com 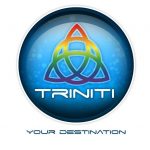